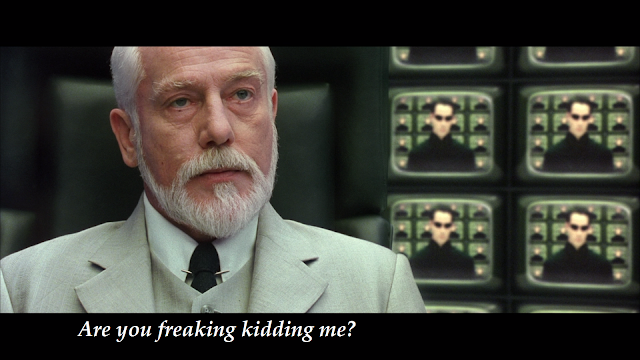 * Based on what I see and read in different blogs, books and portals
** Defining a software architecture on different abstraction levels is a concept proposed by few people and one of them (most recent to my memory) is Mr. Simon Brown. I rather enjoyed one of his presentations I viewed in youtube Software Architecture vs. Code in GOTO conference.
Posted by Tasos Martidis at 11:10 AM 1 comment: